My First Home + My Renovation Before & Afters! 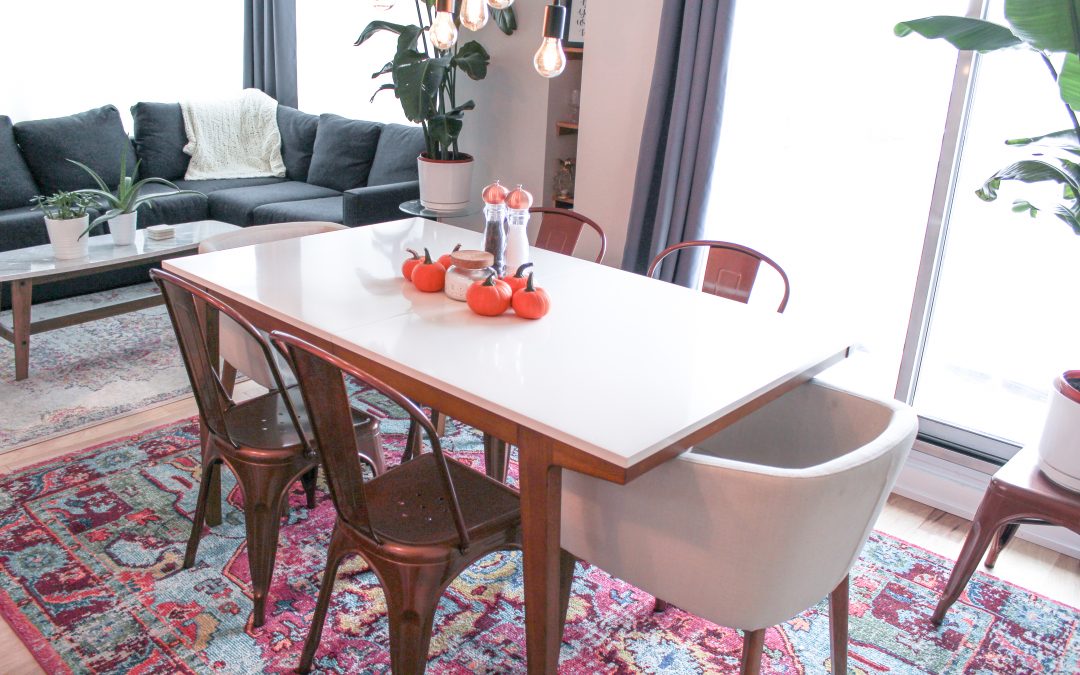 Well this blog is only almost 2 years overdue! HA.
I’m so excited to finally share my home renovation.

But would this really be one of my blogs without the WHOLE story?
Absolutely not 🙂 So, let’s start at the beginning….

First I would love to start with a little background for you.
When I was a teenager my parents got a divorce and we ended up selling our family home shortly after.
As much as being with family anywhere feels like home, for almost 20 years my biggest dream was to become a homeowner. I craved that grounded, home-y feeling.
Before meeting my husband I was pretty much a gypsy. I lived in different 17 homes and was even a homeless couch surfer a couple times.
So, that probably gives you a bit better context for you as to why this was my biggest dream!

The thing is, I certainly did not choose the correct life path or career to support this dream! HA.
Being an entrepreneur and working odd jobs my whole life to support my dreams – well, banks don’t love that. At all!
Then, to make things harder on myself, I went and married an entrepreneur!

But finally, when I was 34 years old, less than a year after Anthony and I got married – WE FINALLY GOT APPROVED FOR A MORTGAGE! I literally cried for 3 days. It was my life long dream becoming a reality.

So we had our ‘top budget’ and we started our hunt.
Then cue the March 2017 spring market craziness!! Literally, homes we could afford just two weeks ago were going for 30% more!!
It was super disheartening and such a bummer. Our original plan was to purchase a townhome, and we even put in a few offers – but we kept being beat out with people willing to go $200k over asking. (No joke!)

After months of searching, many offers and lots of devastating ‘no’s’ – I found a condo online. It was below our budget, in a great building in Toronto (one I had actually already lived in the year I met Anthony!) and it had 2+1 Bedrooms and 2 Full bathrooms and was over 1200 square feet, which is pretty unheard of for condos in Toronto.
A couple days later, it was ours.
It certainly was NOT our forever home, but an amazing investment we will keep forever, eventually as a rental – and a really great place to live for our first home.

The kicker though – it was a complete sh*thole! hahaha.

It needed to be renovated from TOP TO BOTTOM. Literally, ceiling to floor and everything in between! Our condo was down to the cement and studs.

At this point, I had obviously never done a reno and I never had a friend or family member who lived downtown renovate a home at all either.
So, I literally had NO ONE to ask what we were getting ourselves into. In hindsight, that was probably a good thing!
I’ve since had a few friends follow in my footsteps and we all agree, this undertaking is not for the faint of heart! ha.
All renos are intense, but living in the city makes things extra difficult!

Anyway, the total renovation was supposed to take 5 weeks, it ended up taking 3 months. But, it was well worth it.

Once the reno was complete, it was time to decorate. I had literally been planning for MONTHS at this point. I could see it so clearly! To me, this was the best part of all.

I had a mood board and had been sourcing all the decor for months leading up to the move in, this was some of it: 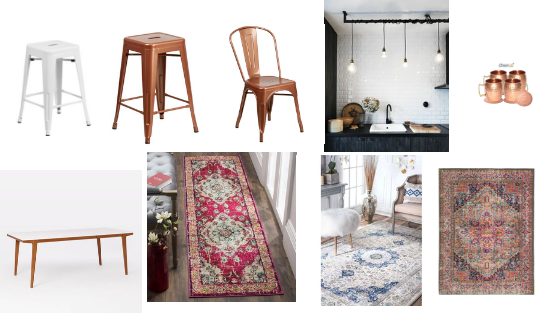 And from there, I think it came together incredibly!

So without further adieu, here is the blog you’ve been waiting for!
The before photos were literally from the original purchase listing. You can tell I’m creative and could see the bigger picture – because it’s NOT CUTE.
But I hope you enjoy the after pics as much as I do!

BEFORE & AFTER: MY HOME RENOVATION 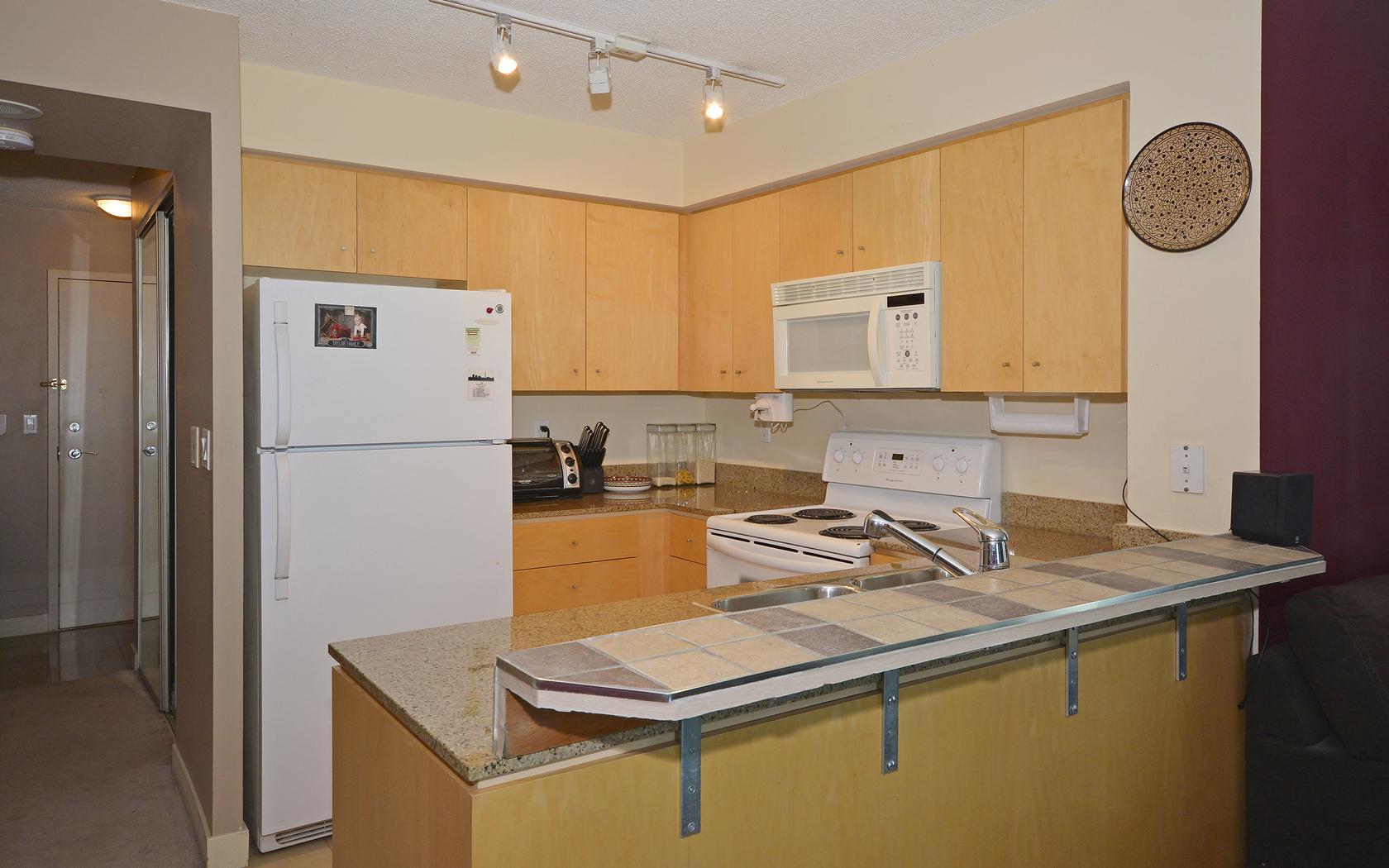 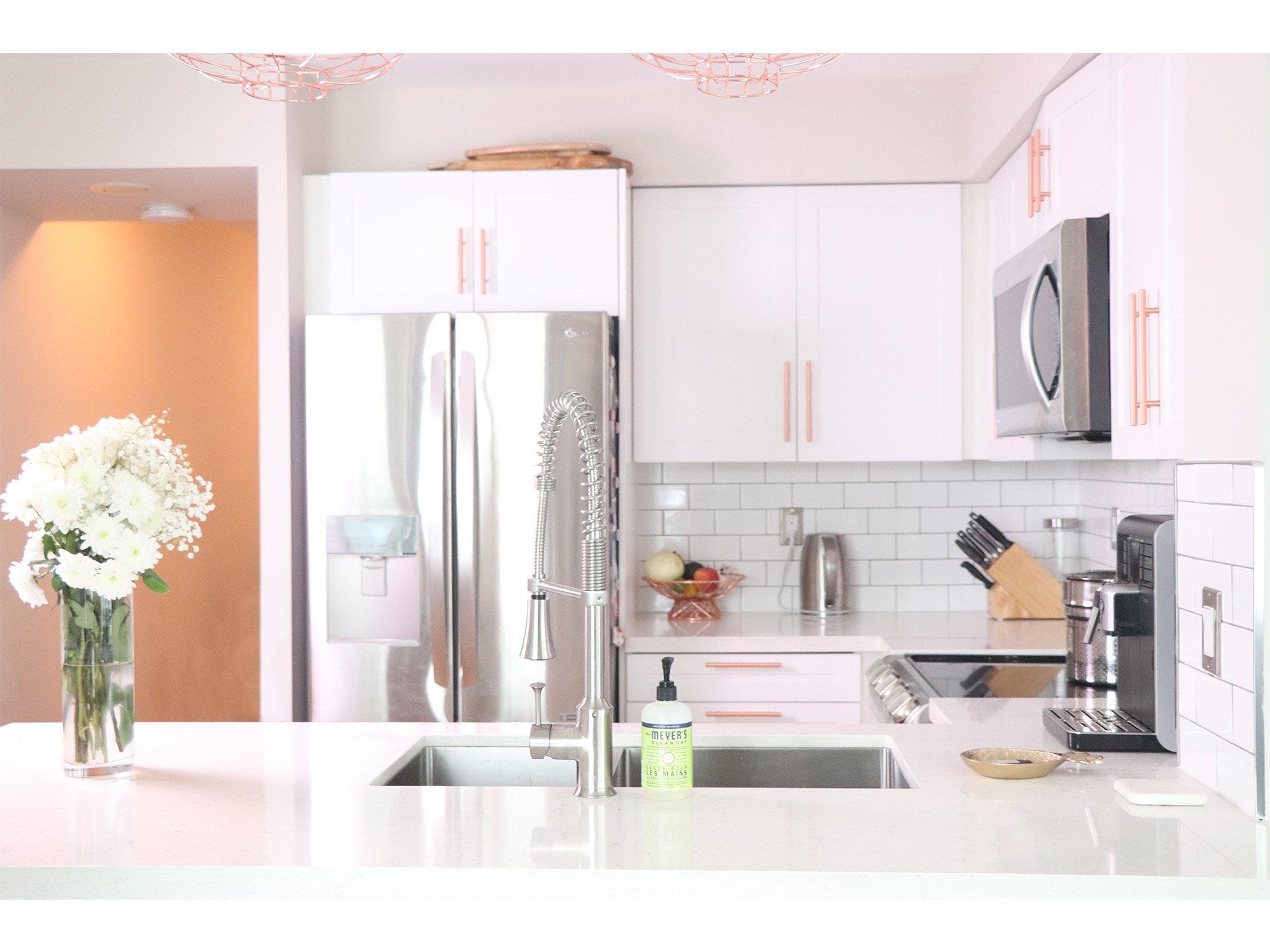 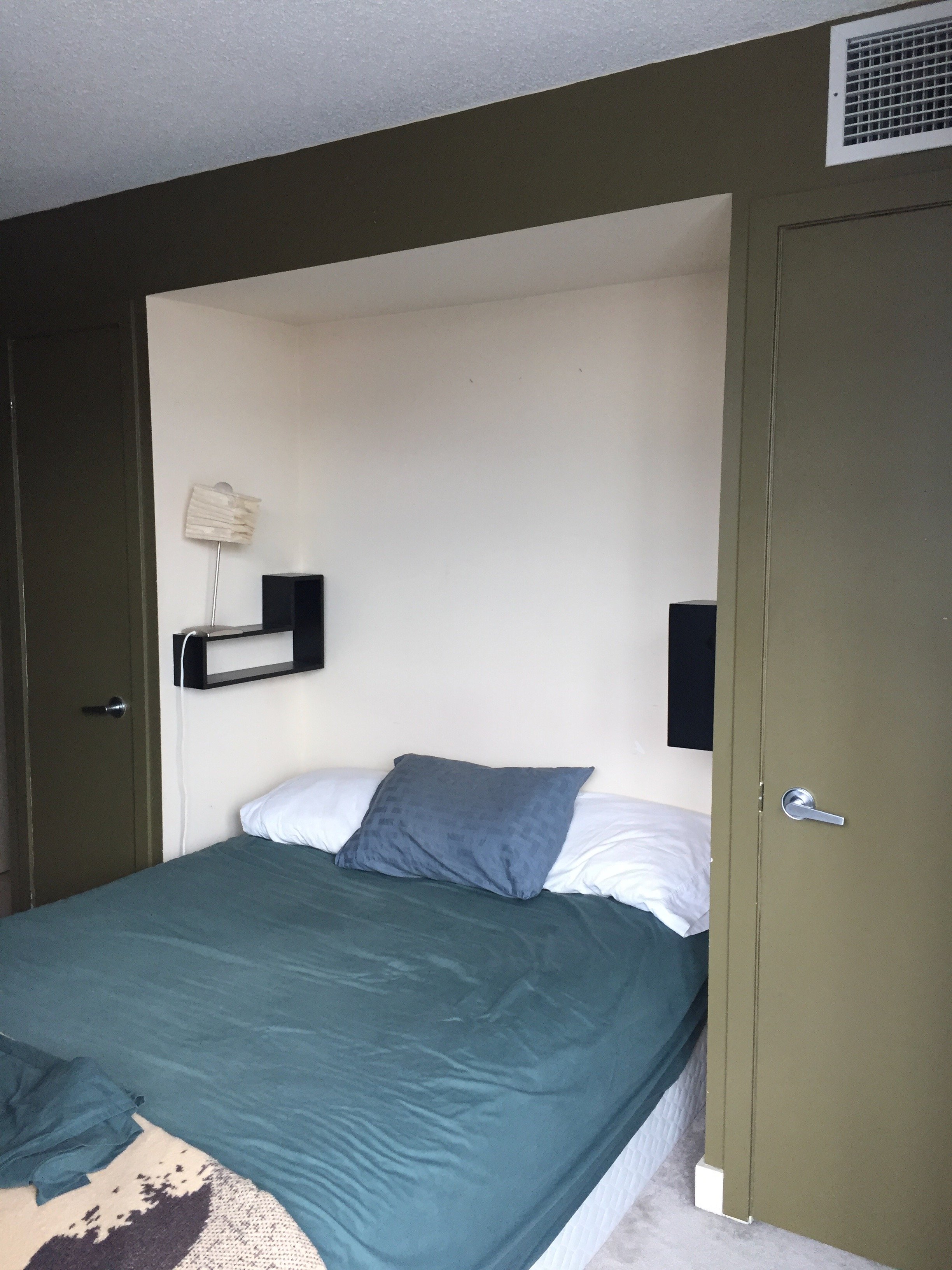 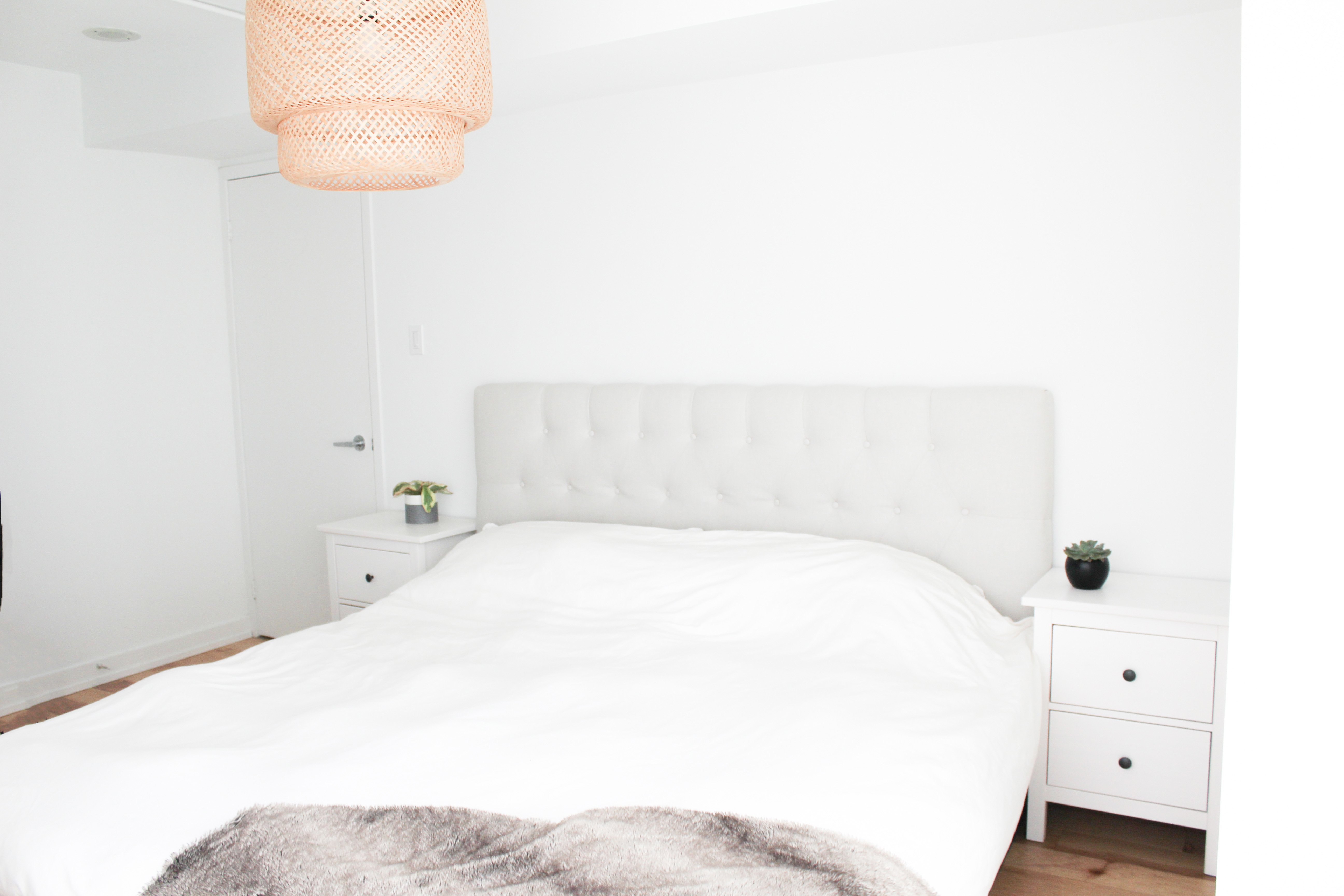 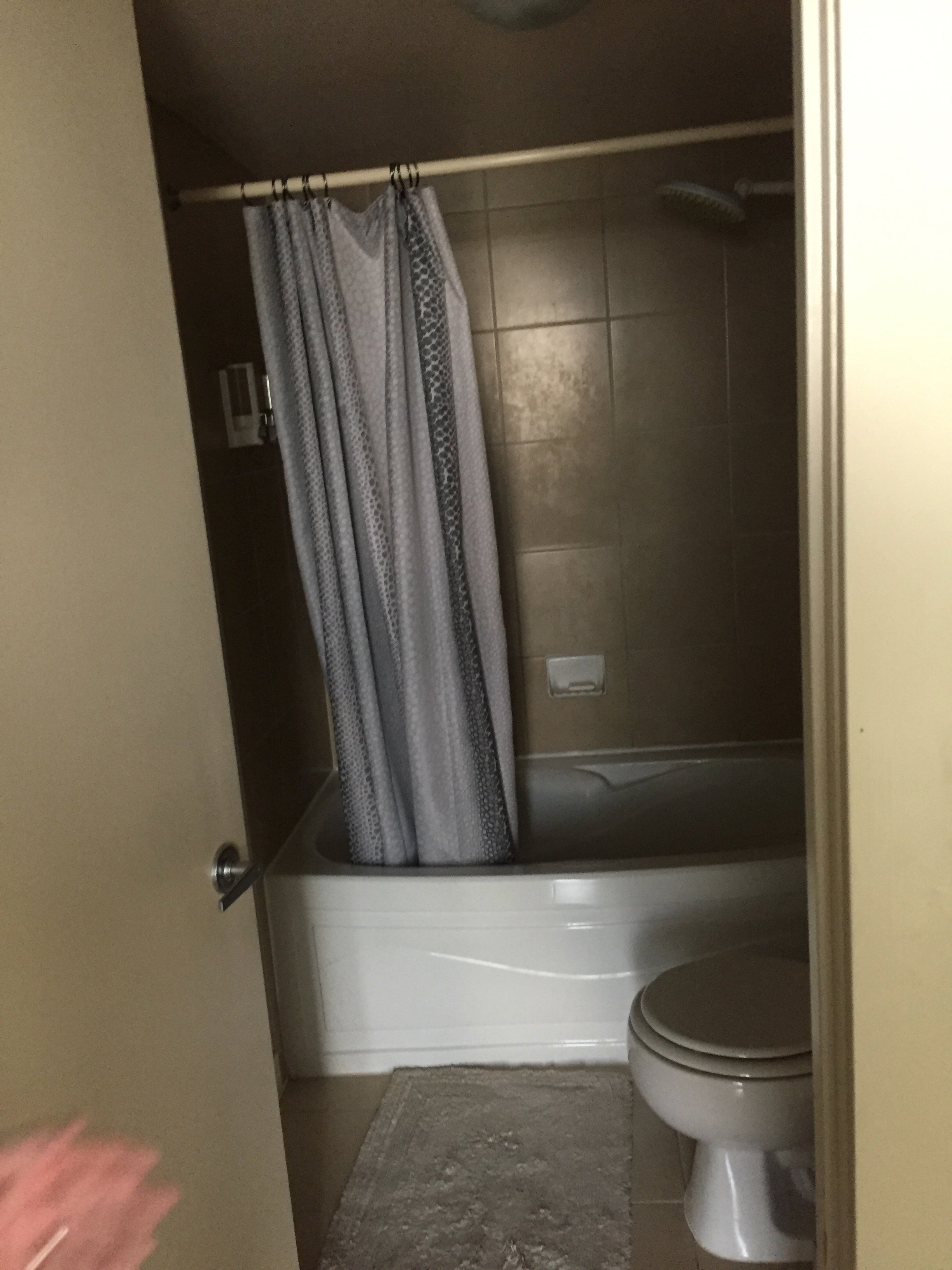 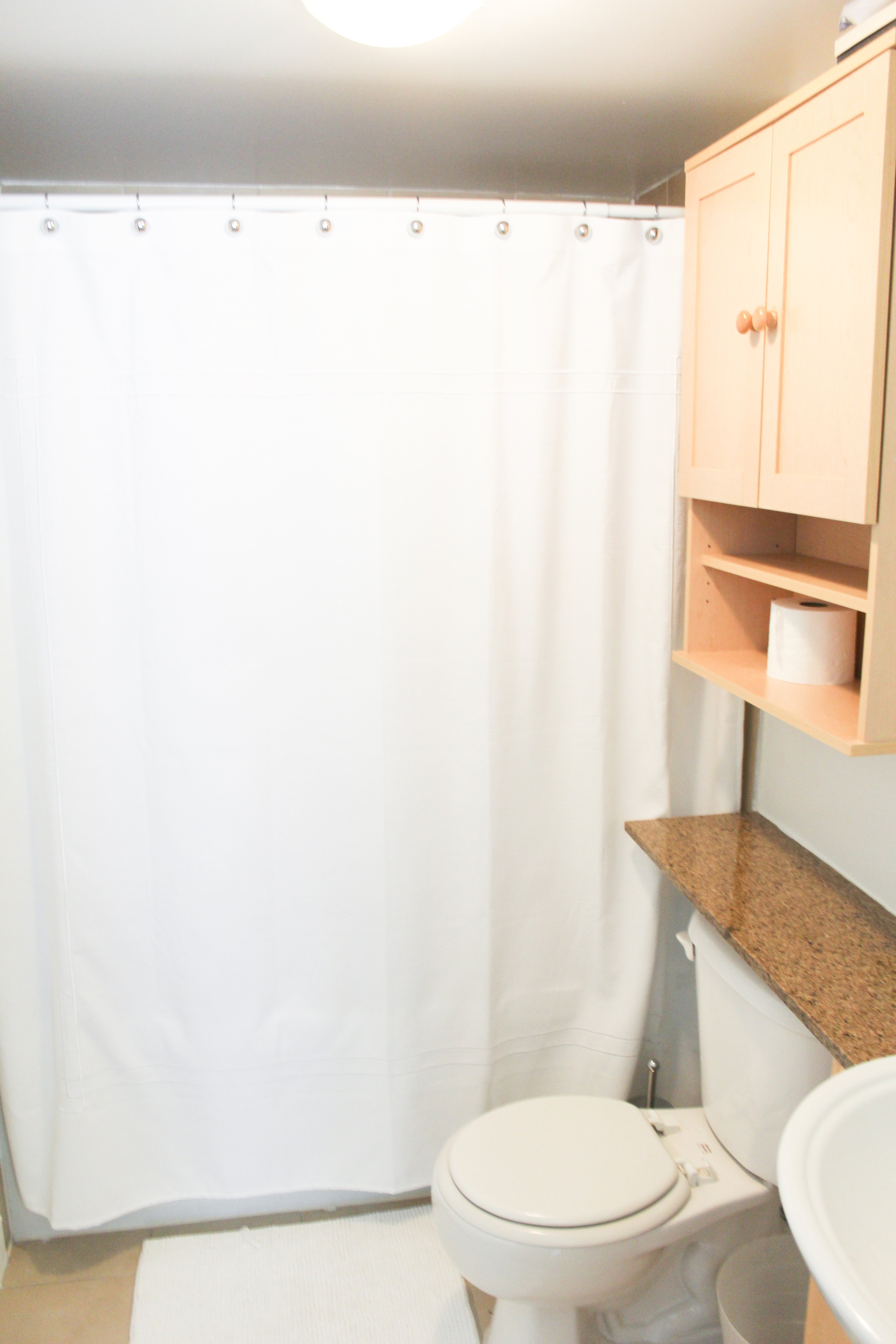 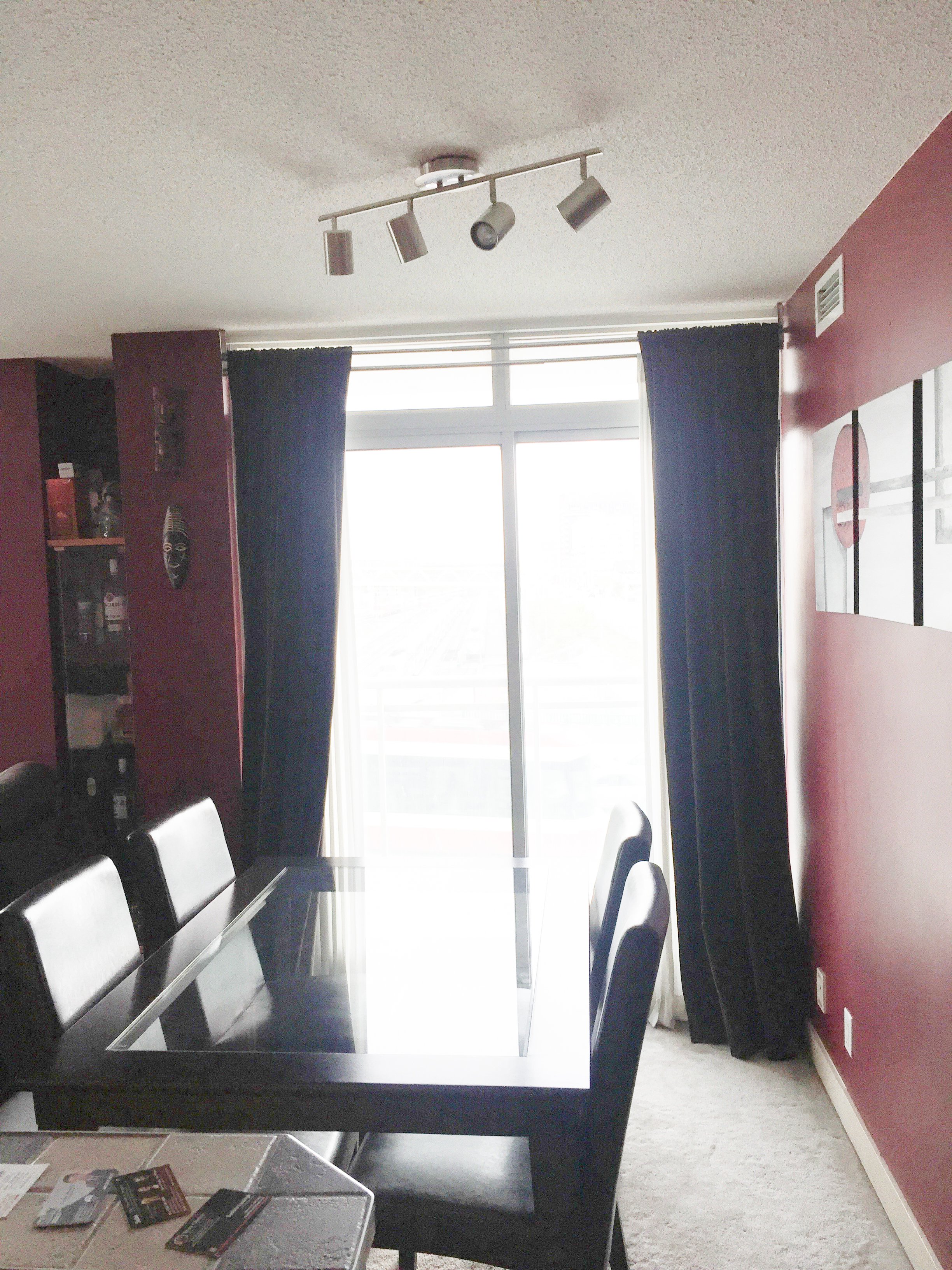 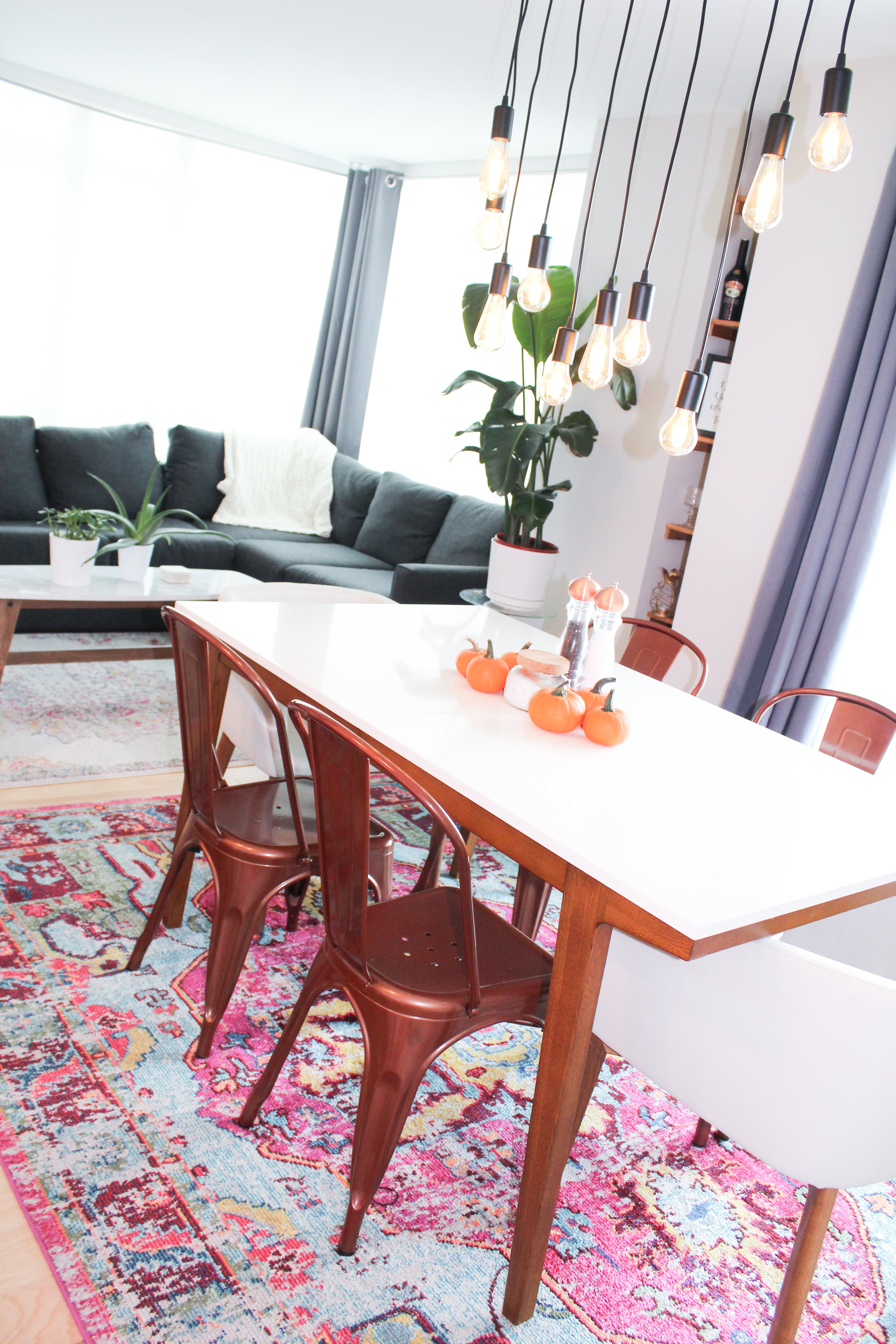 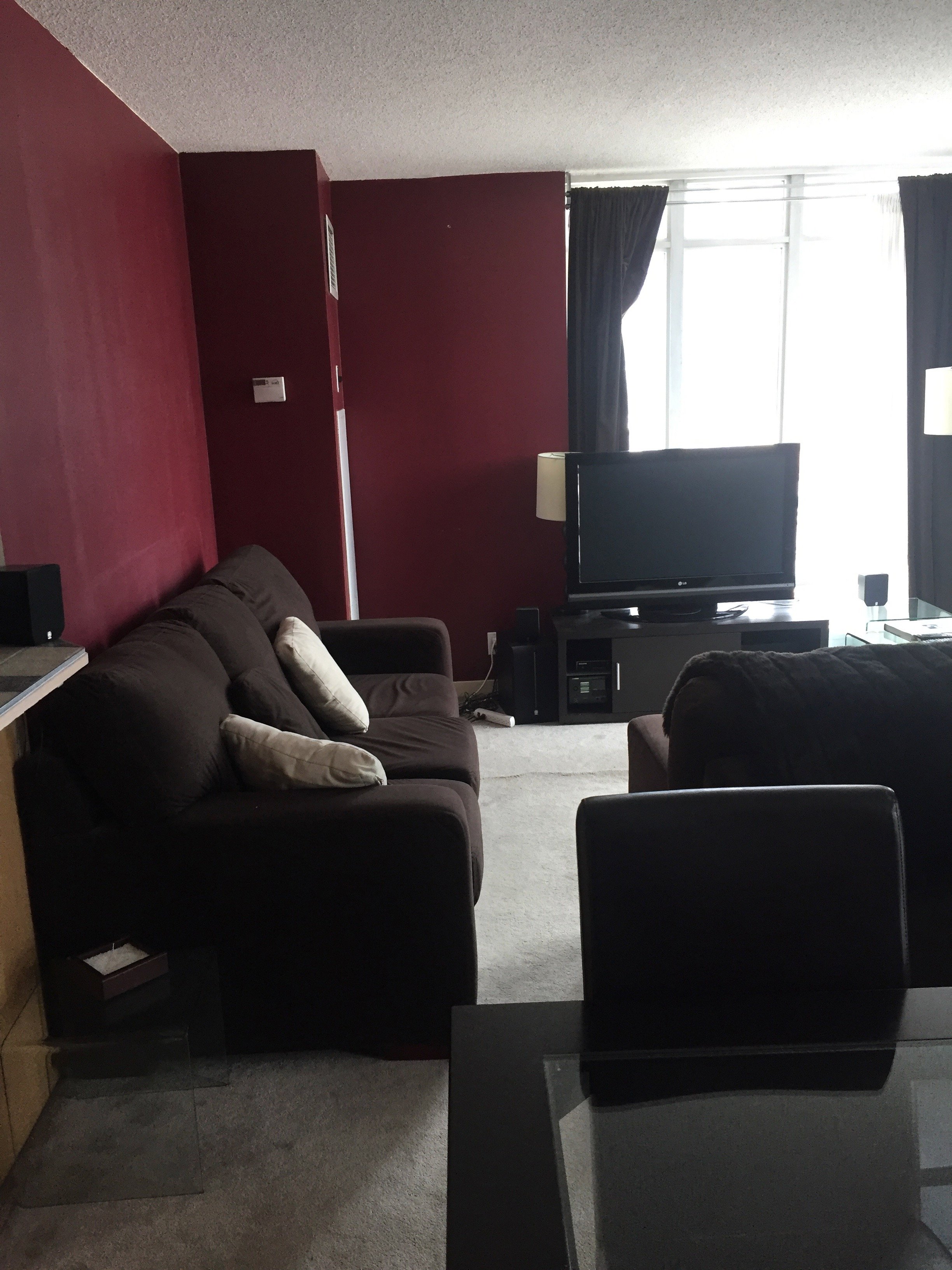 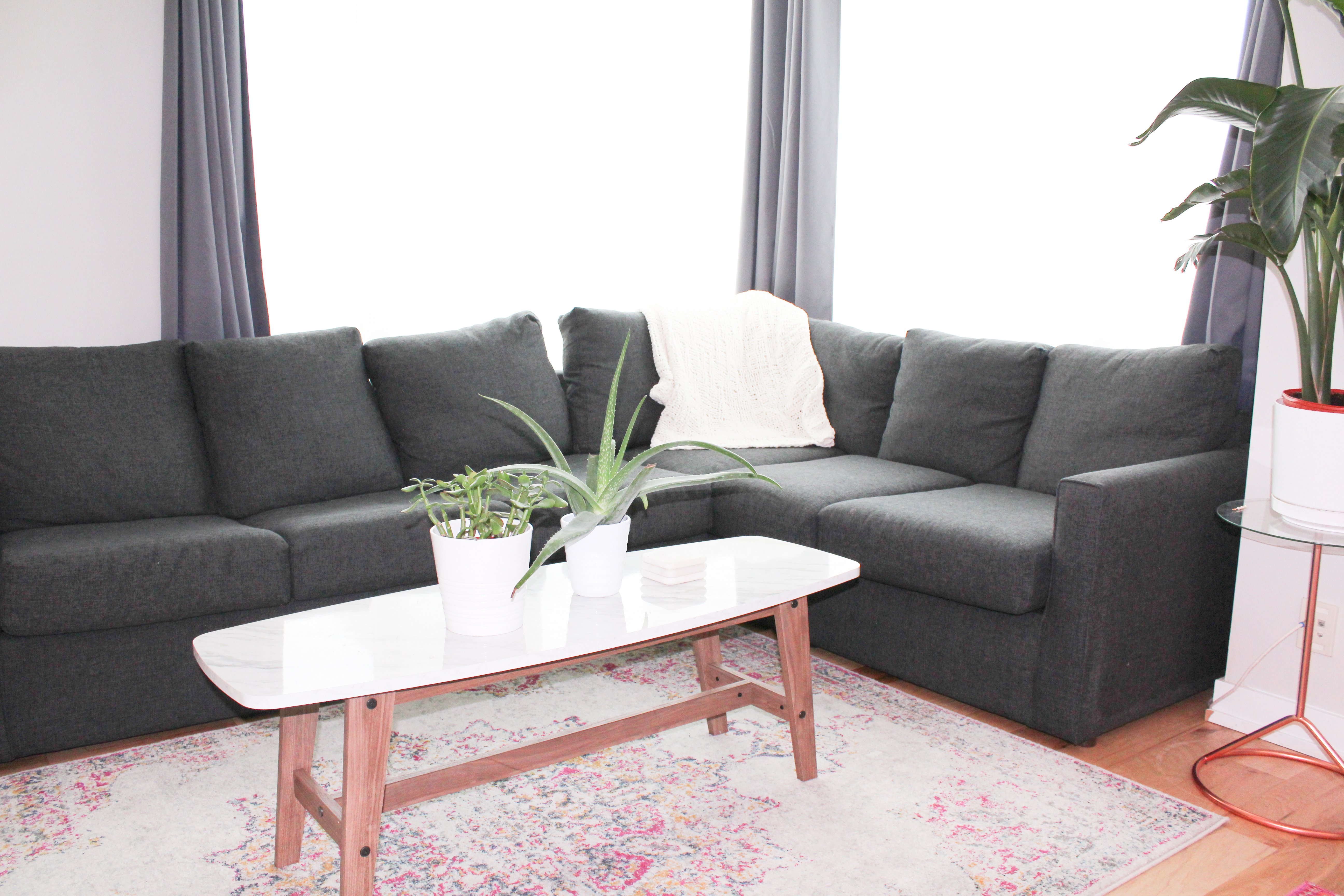 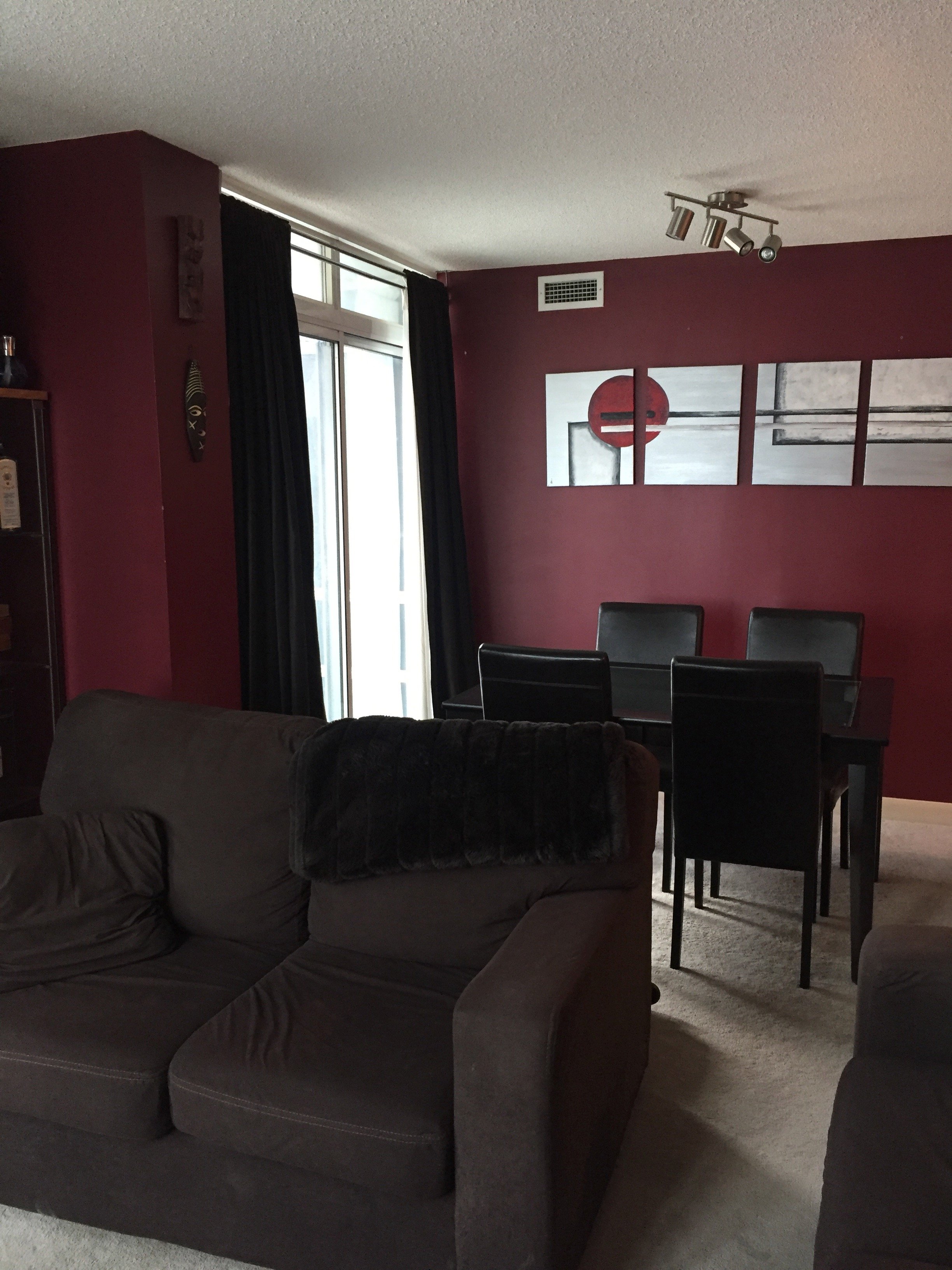 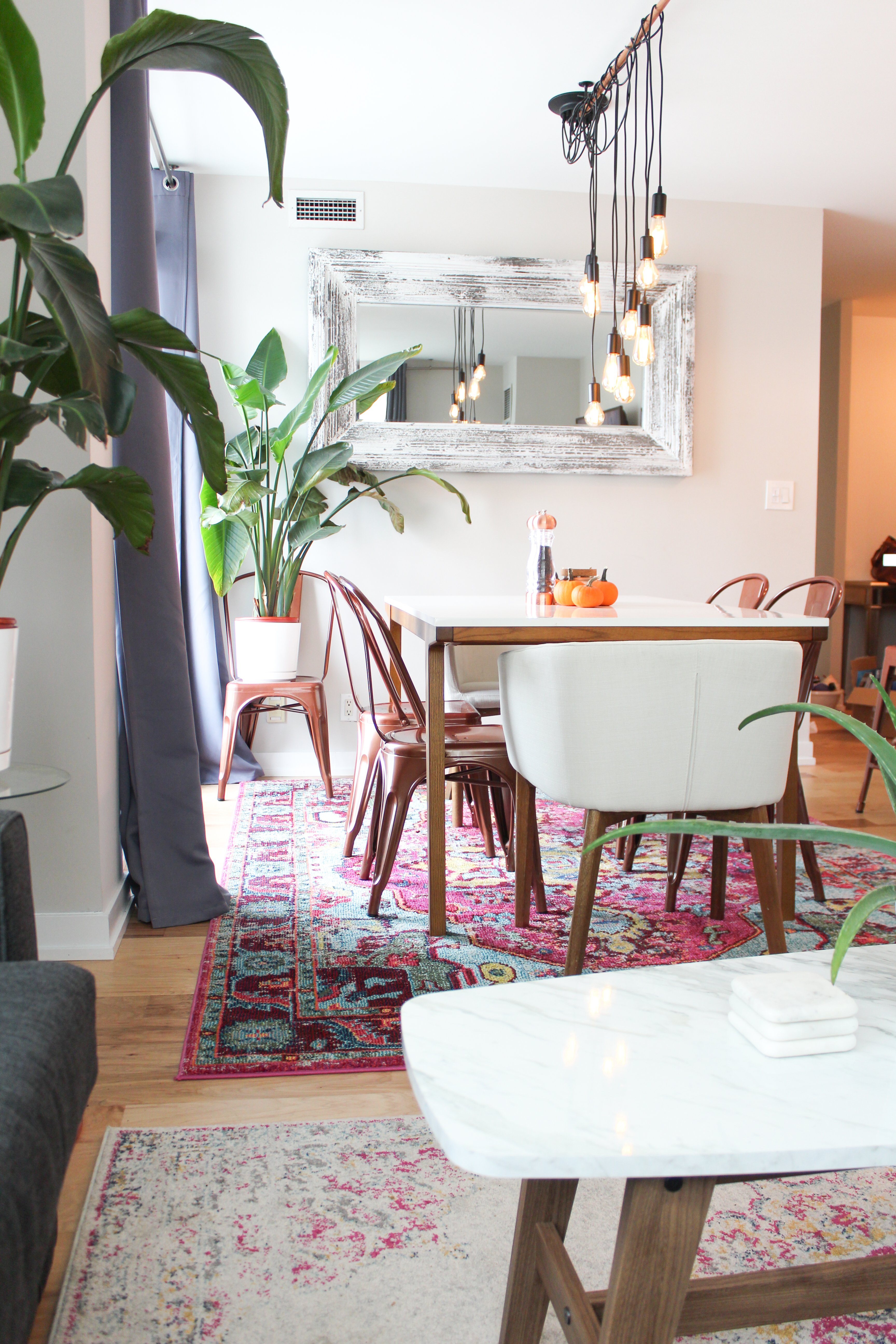 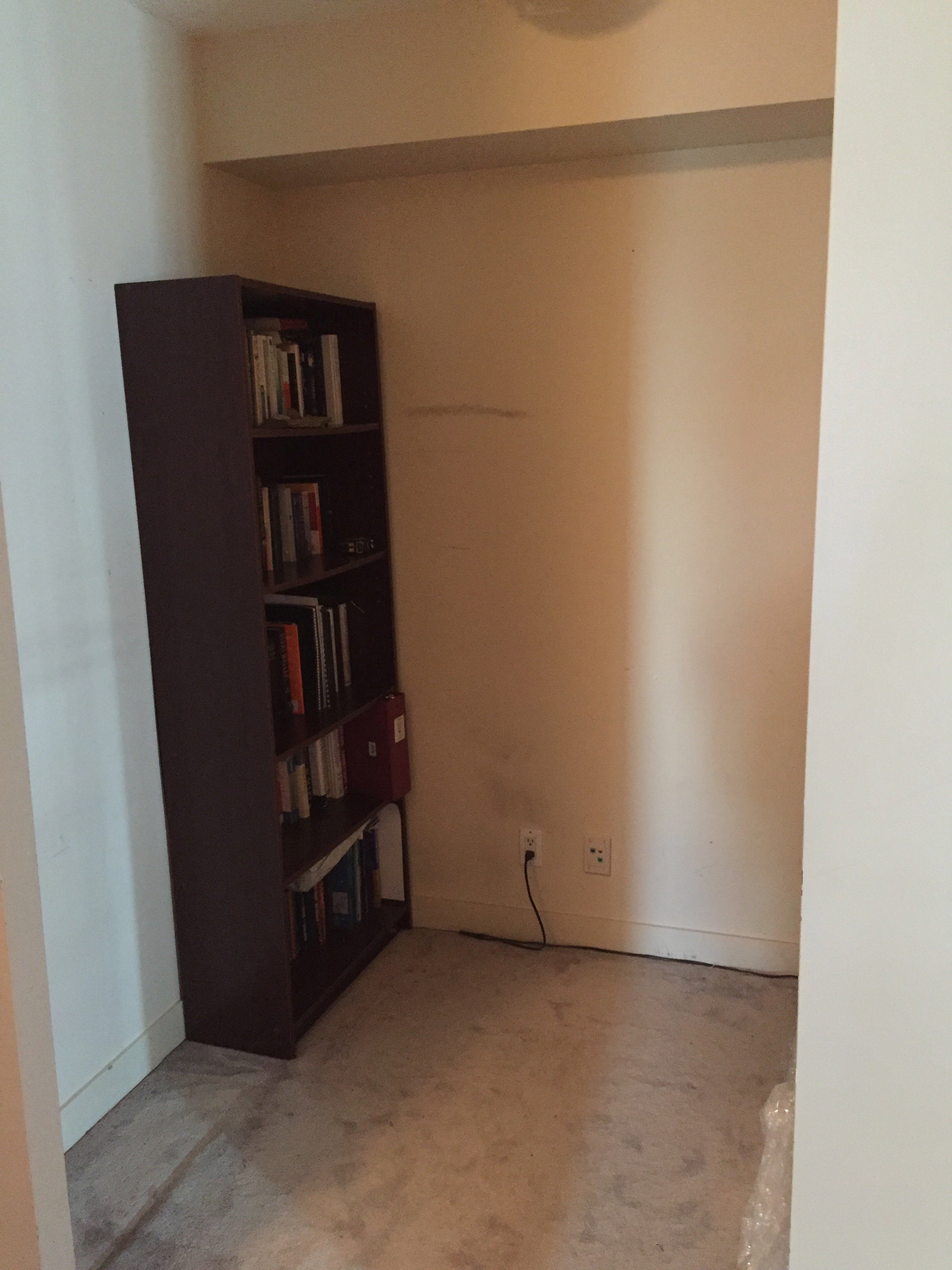 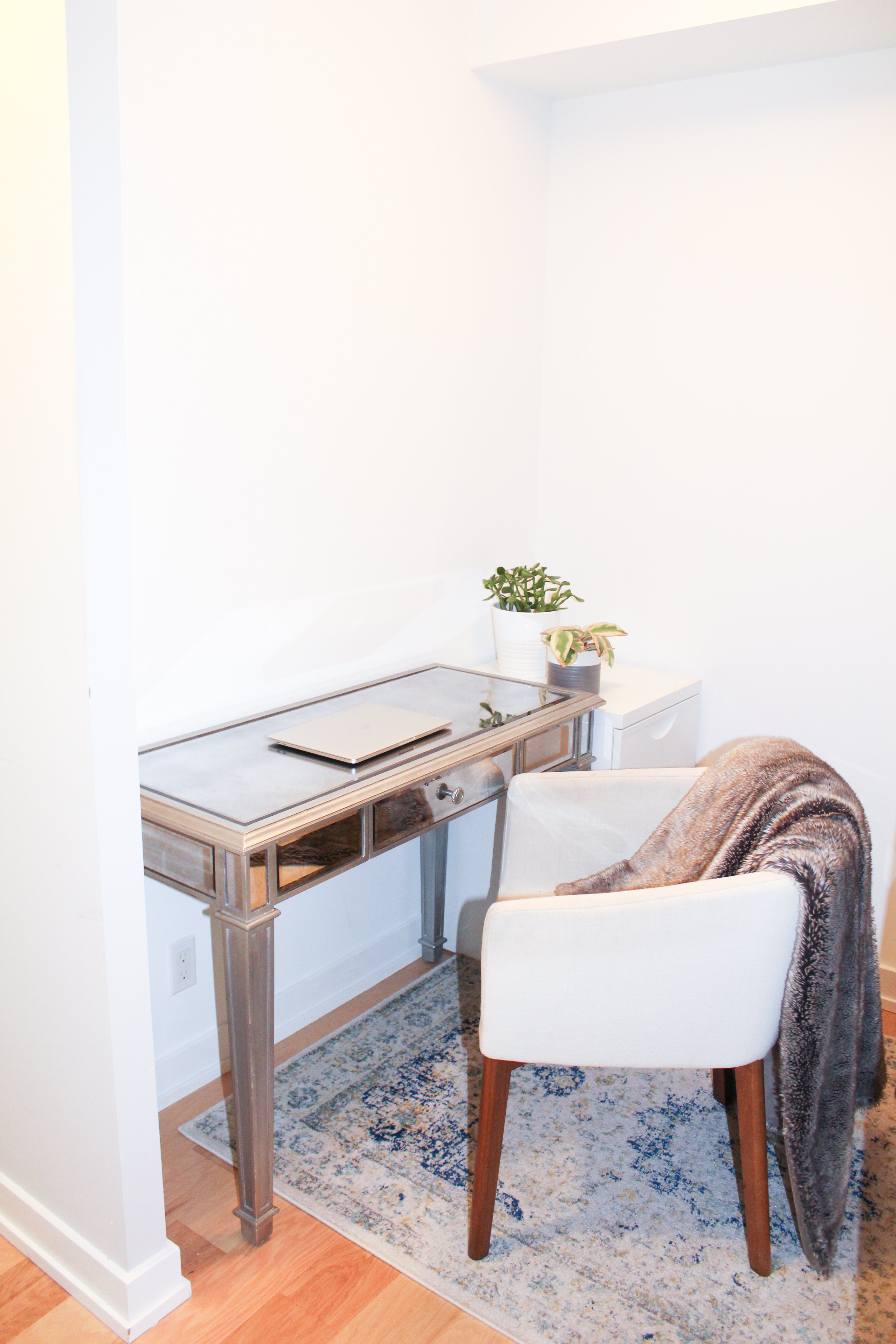 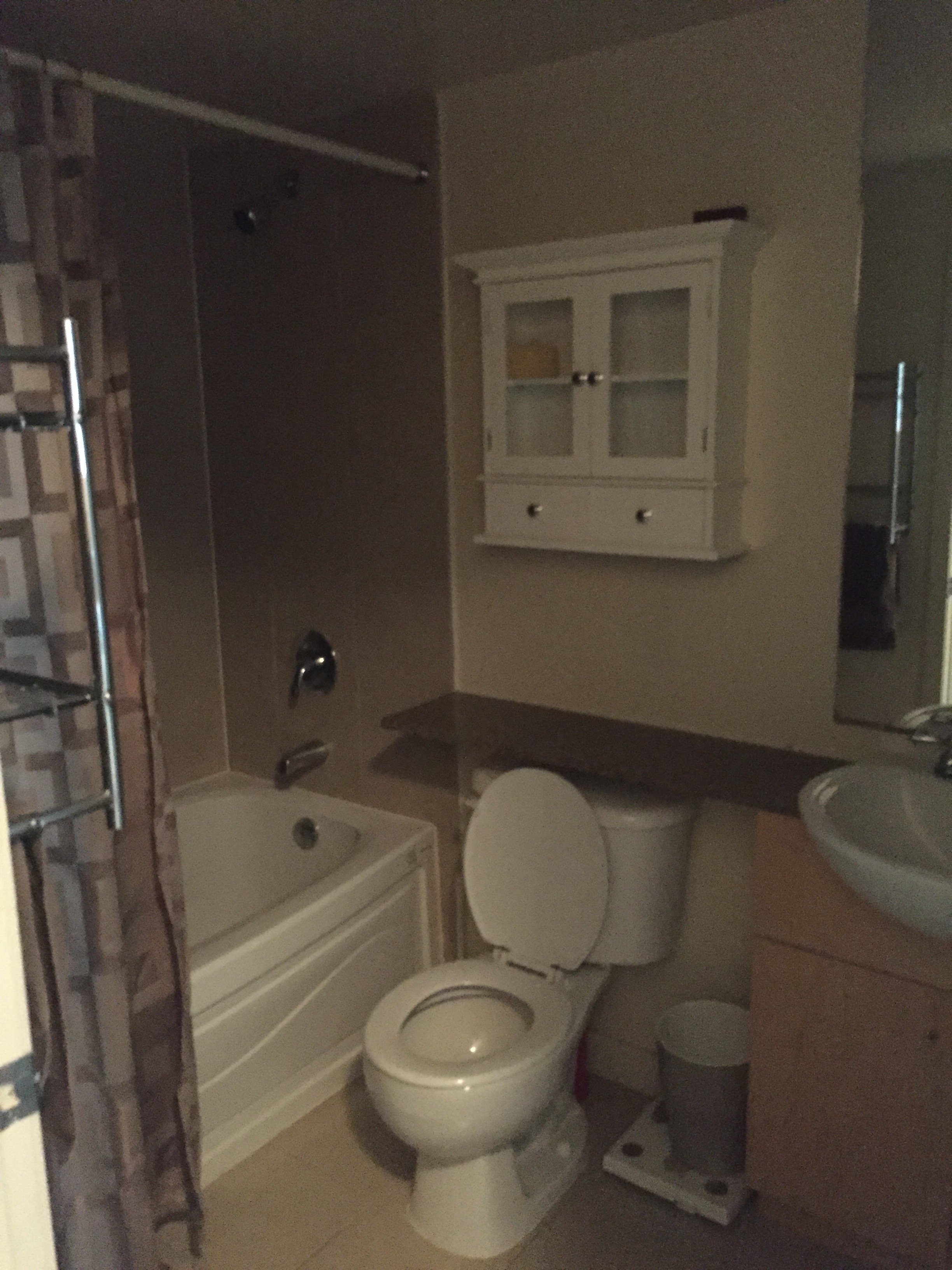 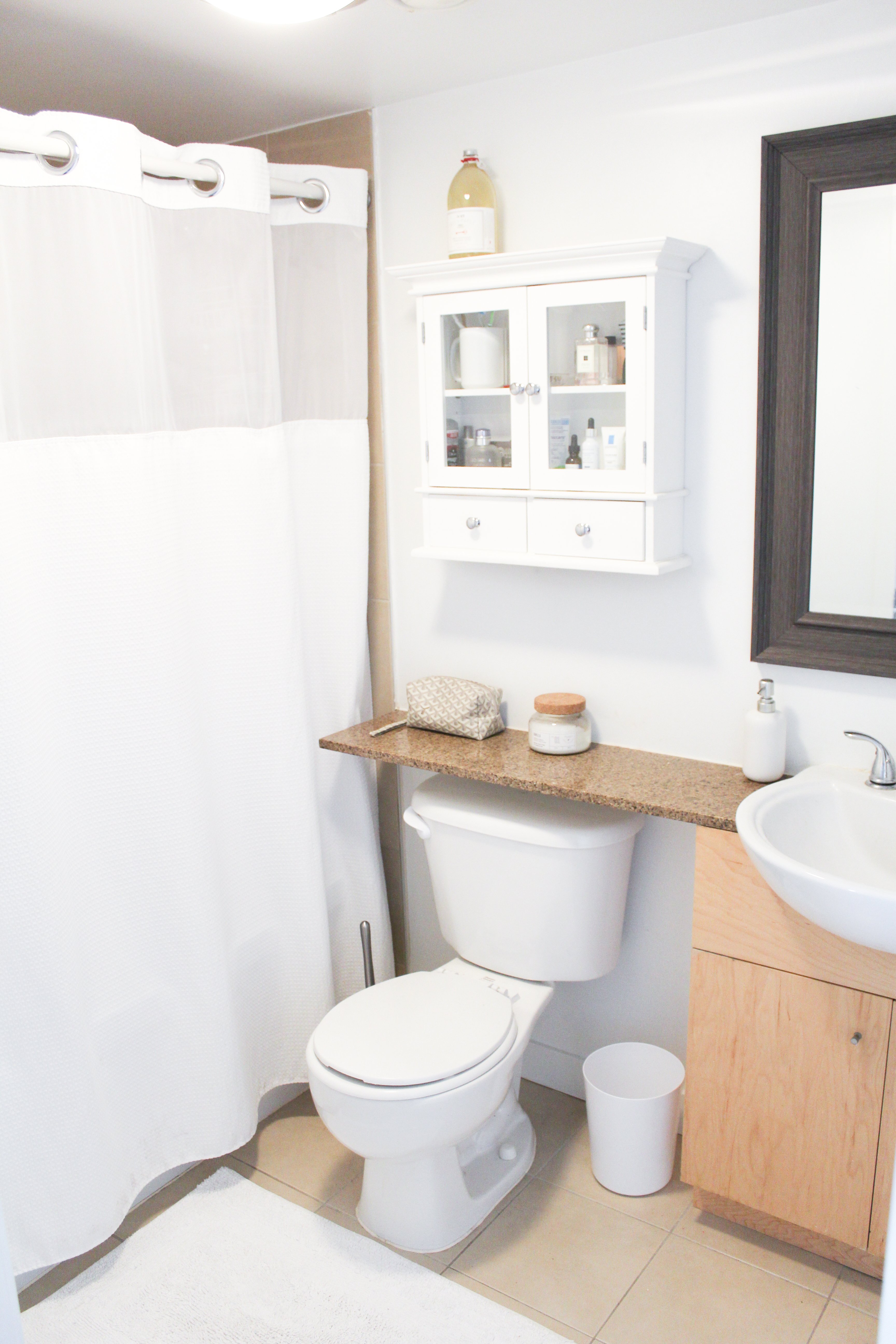 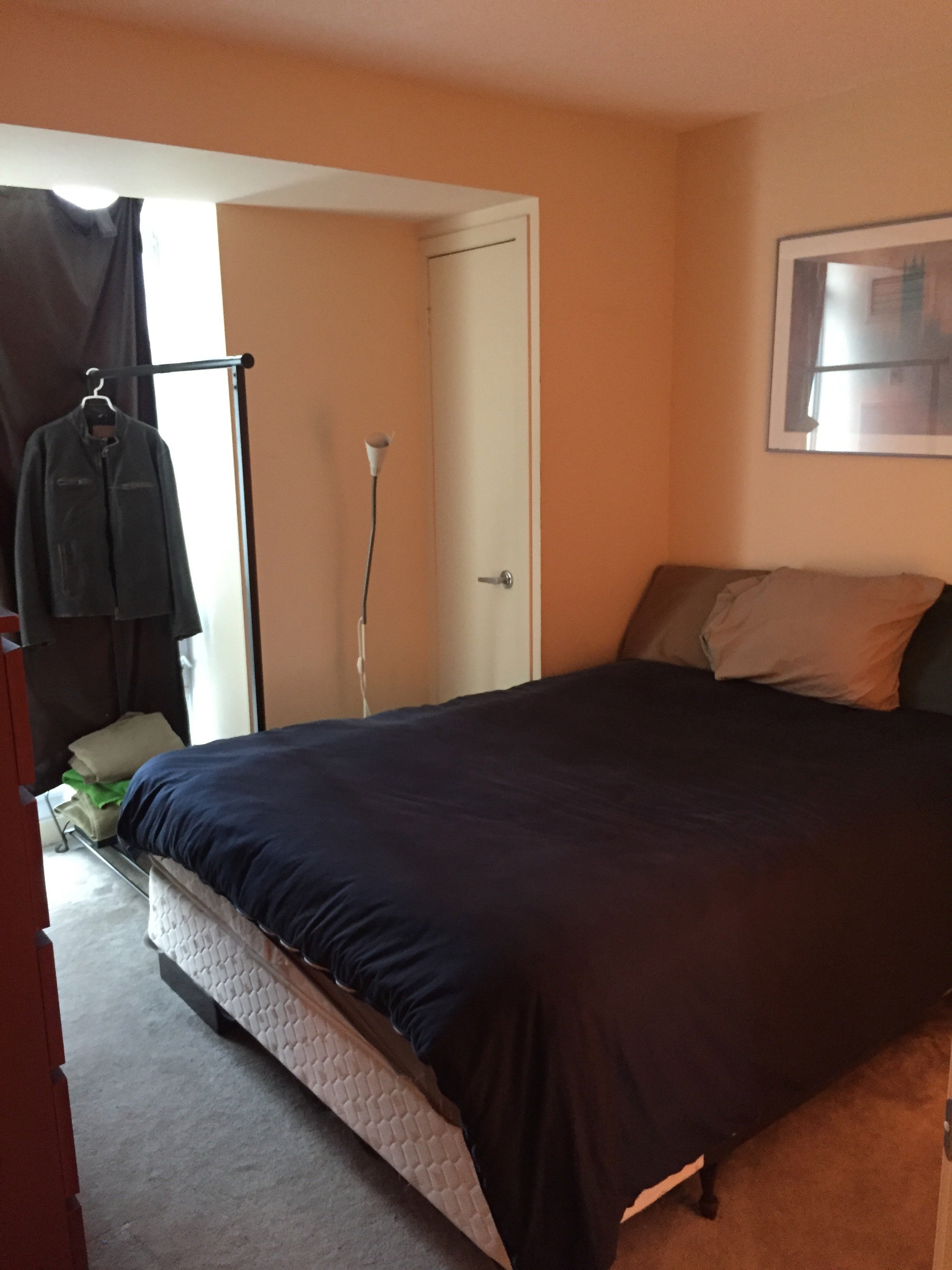 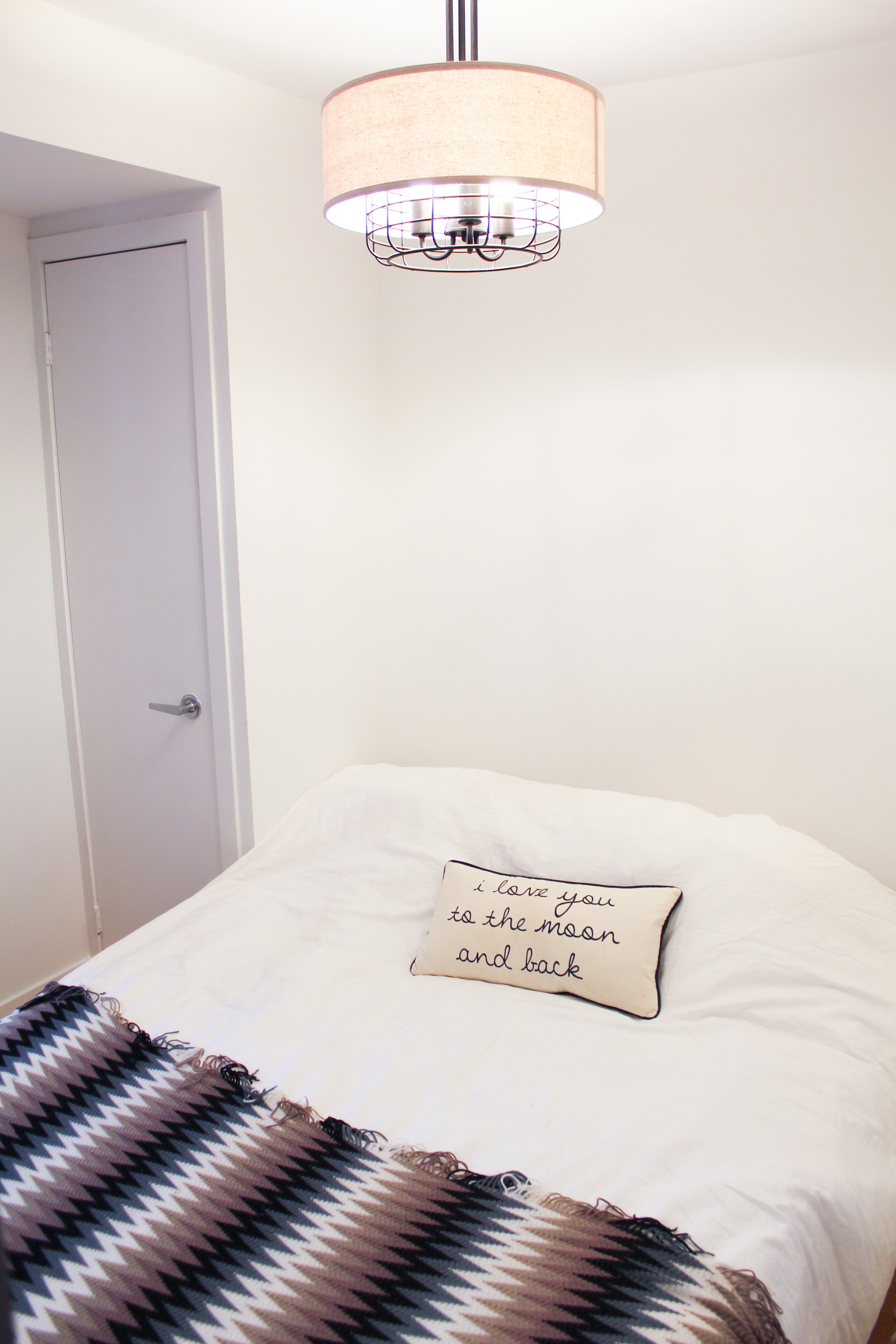 MORE PICS OF MY PLACE?
Check out this diaper shower I threw at my home